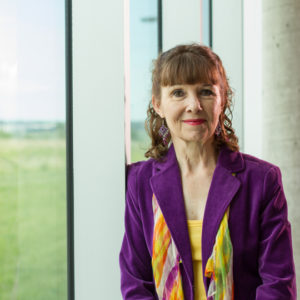 The final report of a study investigating challenges and solutions in acquiring water for housing development in the Calgary provides some insights into this critical issue.

Principal investigator, Dr. Lorraine Nicol of the University of Lethbridge issued the final report after analysing the findings from interviews with 15 major developers working in Rocky View County, M.D. Foothills and/or Okotoks. Challenges in acquiring water have housing developers in the Calgary region worried about the effects on their industry and real estate, on home buyers and the economy in general.

All developers believe a solution lies in working together as a region but there was no clear consensus on what type of regional model will work.

For more information about this study, visit the University of Lethbridge’s website here or Alberta WaterPortal’s Blog here.